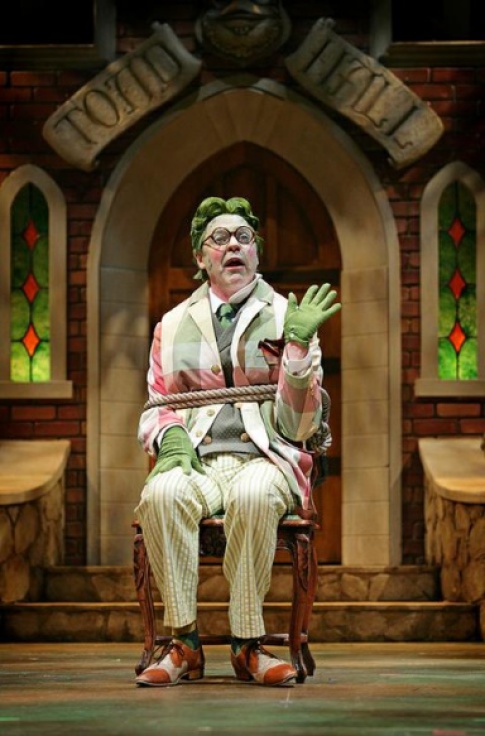 An utterly charming, endearing little tale that touches on themes of humility, generosity and the value of true friendship. Toad of Toad Hall is full of laughs, both for the young and the not-so-young. If you have children, or are just a kid-at-heart yourself, then go see it. It’s a wonderful, feel-good way to celebrate the underlying spirit of the Christmas season. A Toadally good play. (Fast Forward Weekly)

You can't keep a good Toad down. Especially not the self-described "incredible magnificent incomparable munificent marvellous Mr. Toad," as portrayed by Doug McKeag in the engaging family show at Alberta Theatre Projects. Indeed, McKeag's reading of the title role in Philip Goulding's successful stage adaptation from the Kenneth Grahame classic, The Wind in the Willows, must surely rank as one of the most fully realized and consistently amusing Toad performances on record - or even imaginable. (Calgary Herald)

With a stellar and talented cast, clever script, and creative improvisation, Toad of Toad Hall delighted both myself, and my 7 year old guest for the evening, equally. Toad of Toad Hall is charming, funny and brilliantly cast. If you are looking for a fun evening of family entertainment, this is a great choice. A Hoppening Good Time. (GayCalgary and Edmonton Magazine)

The audience was quite clearly entranced. (The Stage)

An evening of enjoyment and amusement for all ages. Not to be missed. A triumph. (Alton Post Gazette)

Delightful. Successfully combines the traditional ingredients of slapstick, songs and silly jokes with something of the enchanted atmosphere of Kenneth Grahame's Wild Wood and river-bank. (Newbury Weekly News) 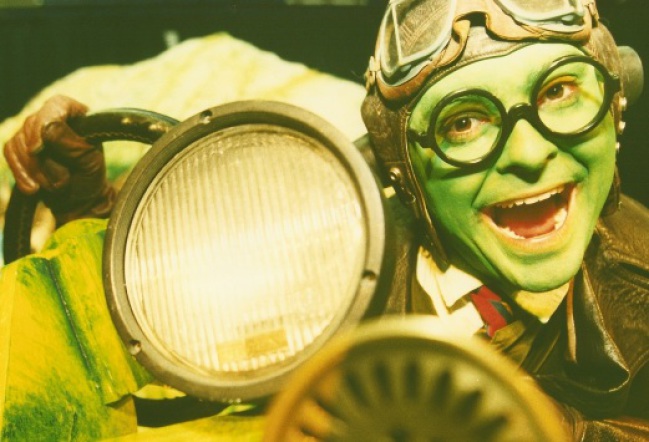 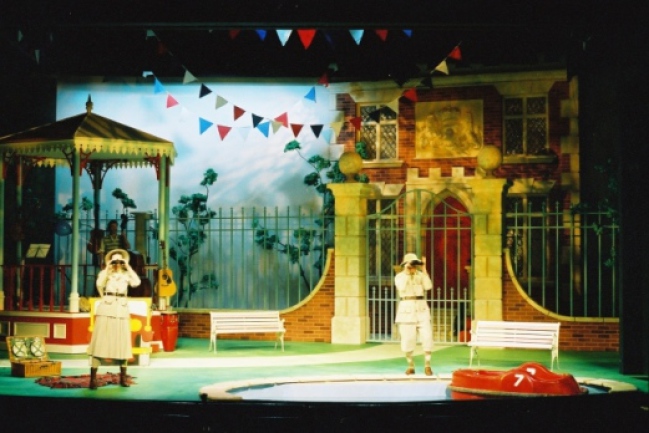 Katarina Olsson and Nicholas Lumley may have spotted Mr Toad at the Haymarket Theatre, Basingstoke, directed by John Adams.