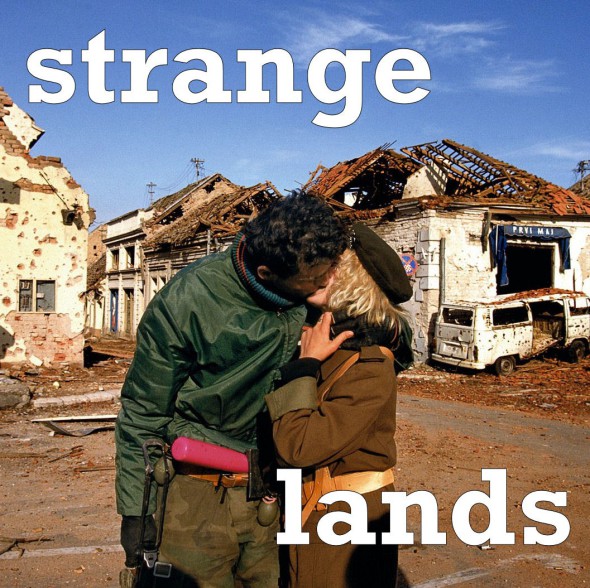 With this multilayered, violent and accusative narrative, Philip Goulding has a great deal to say. ‘Strange Lands’ tells the stories of three disparate and equally desperate characters simultaneously: an American war veteran who returns home to find that his wife has skipped town with his only son and left him no forwarding address; an enigmatic and homeless woman in an English seaside town who finds new reasons to blot out her memory with alcohol, and a young girl in a war-torn country, separated from her family and frantically trying to reach a refugee camp in one piece. Goulding never forces neat parallels on to his dark tales; nor does he rank the tragedies he unfolds, and his dialogue is uniformly crisp and sharp. When this thoughtful, provocative play culminates in an American news room, with overpaid executives shuffling through photographs of his characters for the most marketable human interest stories, his point about the callousness of our apathy is powerfully made. (Time Out)

Philip Goulding’s play centres on the stories of three displaced individuals from different parts of the world and the stories that make up the sad tale of their deaths. The refugee Mila is trying to find her family among the horrors of war. Tom is a war veteran searching the US for his missing wife and child and Helen is an alcoholic destined to wander the streets of a seaside town, unwanted and unloved. This highly charged, emotional play examines their plight and observes the media response to the stories their eventual deaths reveal. This is very much an ensemble piece with a cast of 20 actors on the intimate Courtyard stage, which develops into a montage of three very different stories. The performances of the three protagonists are brilliantly conceived and emotions kept to their barest to perhaps epitomise the apathy of an uncaring world to their plight. Babita Pohoomull excels in her spiritually-draining role as the refugee Mila. Raped, beaten and abandoned, Pohoomull wisely underplays any real emotions until her final harrowing scene before her militant captors. Nick Nevern as Tom sizzles with unspoken fears, unable to let his guard down even for a moment. Esther Luca offers perhaps the most vivid performance as the alcoholic Helen, set adrift in a wash of apathy with no recourse. June Abbot’s brave direction, coupled with Simon Gill’s bleak yet extremely functional design ensures that not a moment is wasted and not a single actor is extraneous to the whole. (The Stage)

An ambitious parallel-lives look at a series of very different social outcasts. Goulding's portraits are sharply drawn and satisfyingly contrasted. A good and thoughtful look at our attitudes to suffering and the media’s presentation of it. Goulding is a writer worthy of greater attention. (Theatre Record) 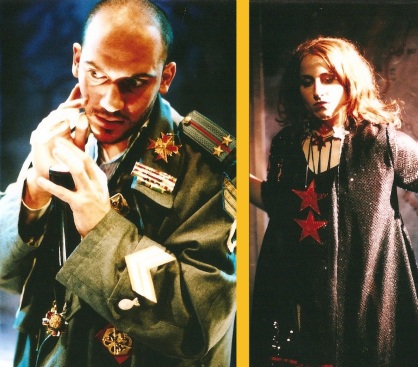 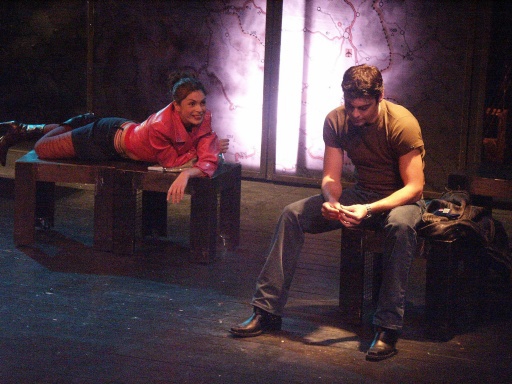 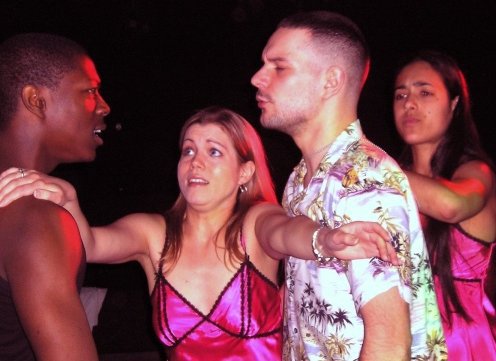 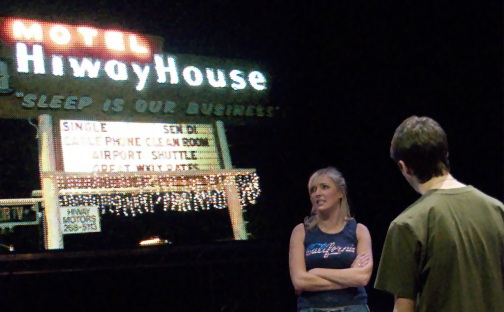 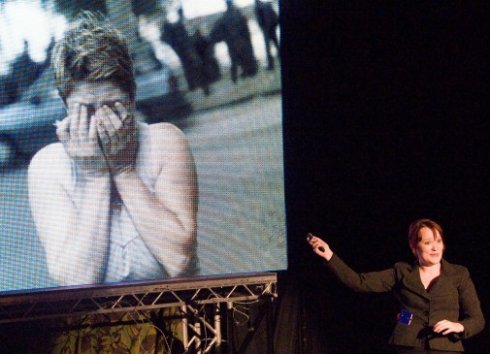 Strange Lands directed by Sean Aita for the Arts Institute at Bournemouth, 2008.